badpenny wrote:Locks should be Zeiss with freely rotating latches that are flipped into place by a peg on the cam.
The key blanks are Zeiss K1,2 or 5.
They don't appear to have been made since the late 50s.
If you use an alternative make like Yale, you'll need to alter the hole in the case and the operation of latching.

So as Junior says, it's been so long that a professional locksmith gets confused and thinks they're Swiss!
Founded in Germany 1926

There's probably a tea chest full of them somewhere, think of all the locks and keys that must have been junked during the plastic & formica conversions in the early 60s?

badpenny wrote: ↑Mon Aug 15, 2016 10:15 pm think of all the locks and keys that must have been junked during the plastic & formica conversions in the early 60s?

I thought these conversions tended to keep the original German locks.

Reviving this ancient thread because we were discussing useful suppliers outside the EH yesterday and Graham M mentioned that Bournemouth company Morland Locks & Keys were able to key up the Zeiss locks. I've put their link in Services/Archive. 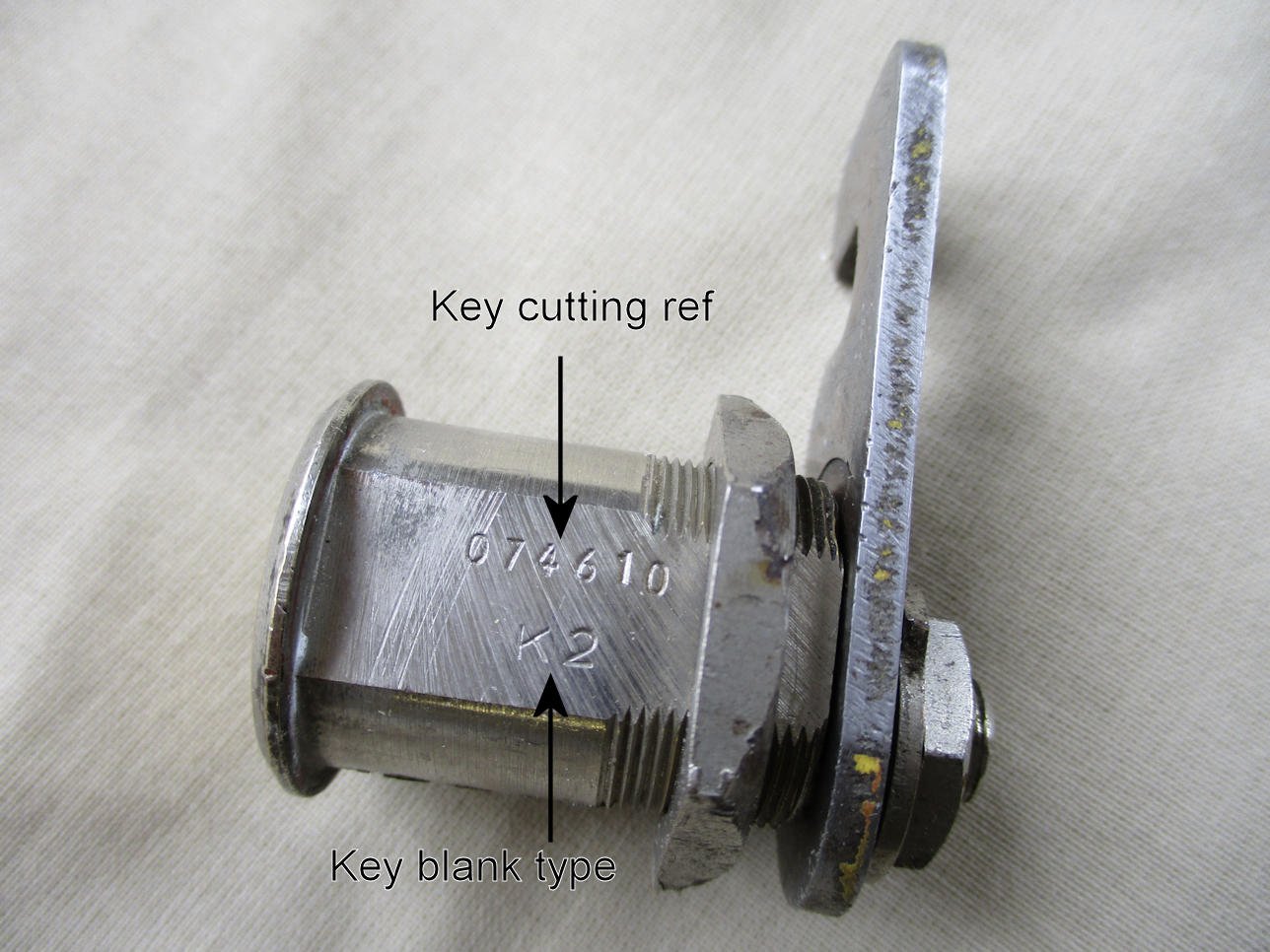 This week I went to a locksmith with my lock and my broken key. He said someone had drilled the lock in the past. The following day I went back to him and he had a key and the lock working. I put it back in my Bingolet and yep the key works even smoother in the other lock. £17.50 I was charged. Should have been £20 he said but it's working now.
Top
Post Reply
43 posts

Return to “Questions and Answers”